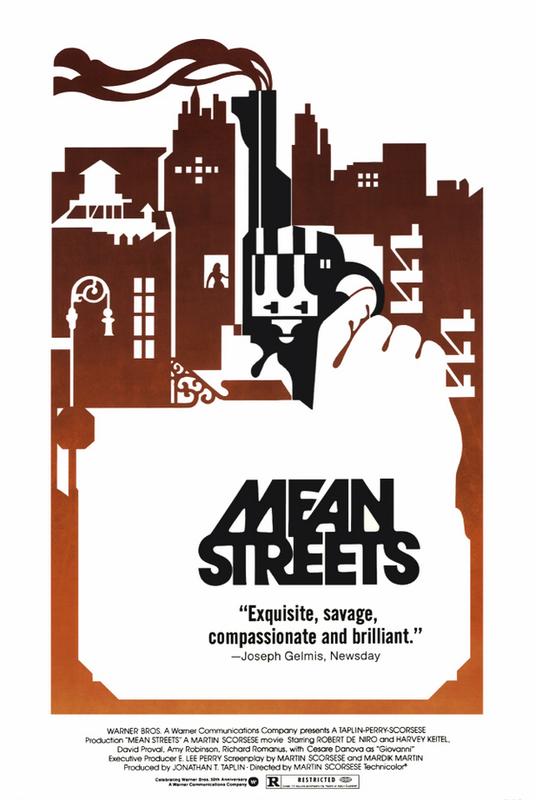 The future is set for Tony and Michael - owning a neighbourhood bar and making deals in the mean streets of New York city's Little Italy. For Charlie, the future is less clearly defined. A small-time hood, he works for his uncle, making collections and reclaiming bad debts. He's probably too nice to succeed. In love with a woman his uncle disapproves of (because of her epilepsy) and a friend of her cousin, Johnny Boy, a near psychotic whose trouble-making threatens them all - he can't reconcile opposing values. A failed attempt to escape (to Brooklyn) moves them all a step closer to a bitter, almost preordained future.