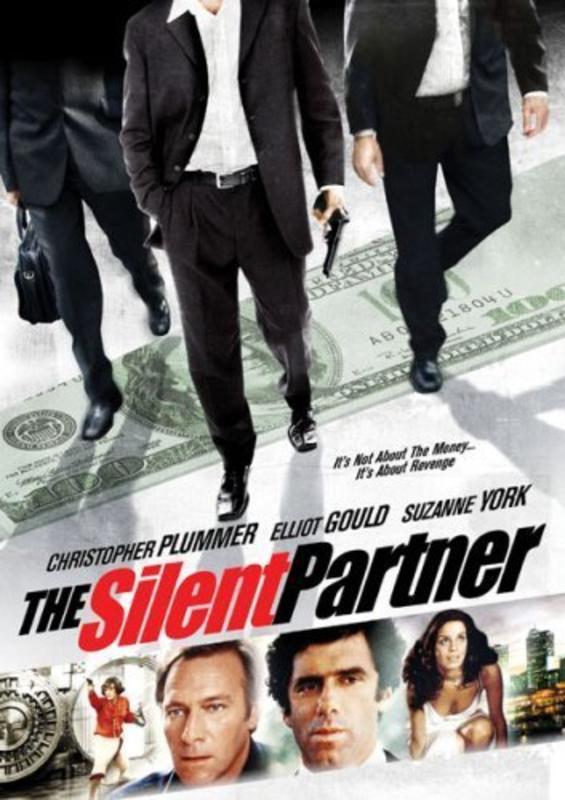 This is an imaginative plot, yet one with which the viewer can readily identify. A bank teller is held up at gun point in his bank. Luckily for him he receives a clue that this is going to occur and diverts most of the cash into his own safety deposit box, leaving only a nominal amount for the crook. The ruse works well, but for the fact that the crook resents the fact that he has been outsmarted. There ensues a terrific battle of wits involving the clever but basically "moral" teller, and the cunning and totally uninhibited bank robber, which involves several other people in ways which cannot be revealed here.