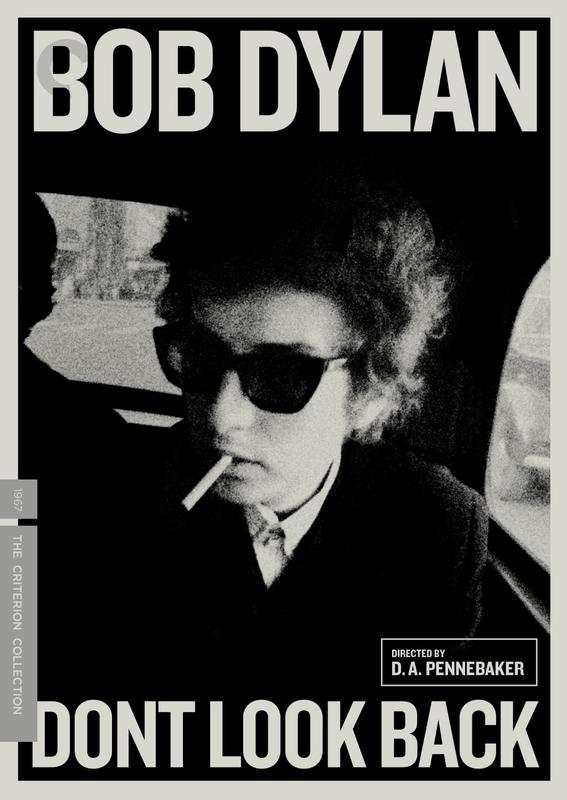 Portrait of the artist as a young man. In spring, 1965, Bob Dylan, 23, a pixyish troubador, spends three weeks in England. Pennebaker's camera follows him from airport to hall, from hotel room to public house, from conversation to concert. Joan Baez and Donovan, among others, are on hand. It's the period when Dylan is shifting from acoustic to electric, a transition that not all fans, including Baez, applaud. From the opening sequence of Dylan holding up words to the soundtrack's "Subterranean Homesick Blues," Dylan is playful and enigmatic.